Jason Castro: The Weight of Shame and the Hope of Freedom

Who is Jason Castro?

Castro’s story teaches us a lot about secrecy and shame. Though on the surface he appeared as a devoted Christian and husband throughout the course of his addiction, there seems to be a pain behind his eyes. Jason Castro also shows us the incredible freedom that Jesus offers us through openness and intentional community. His story looks like many of ours, and I love the hope that it gives us. Recovery is possible. Let’s dive in.

The Weight of Shame 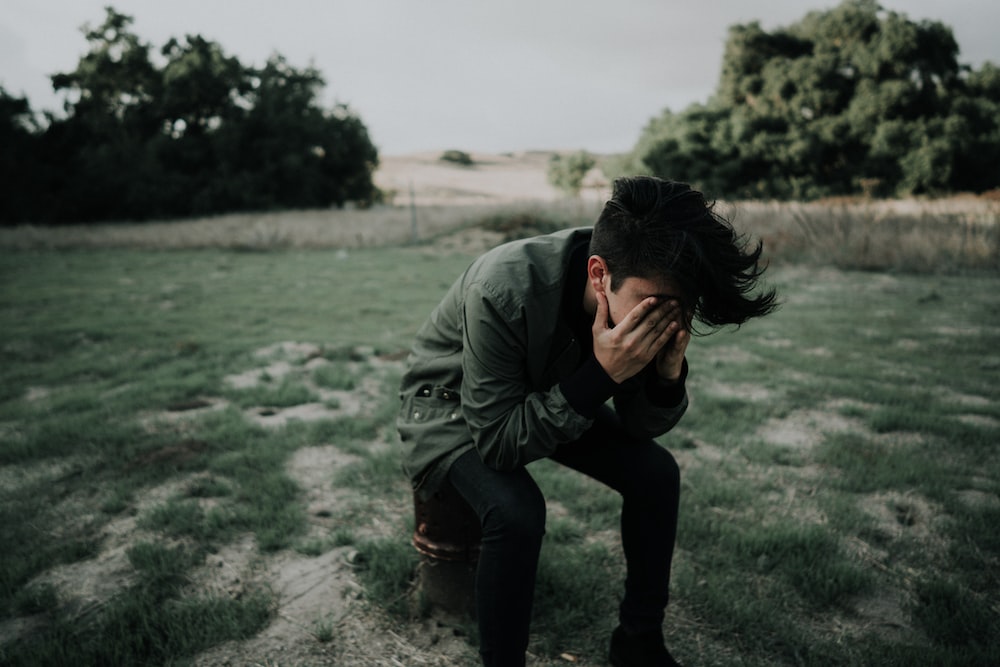 This confession started a long journey, but Castro says this moment was pivotal for him. Once he confessed his sins, he was able to bring them into the light and to truly experience the freedom that is sharing your deepest secrets and then receiving the grace, forgiveness, and mercy of Jesus.

The Hope Behind His Eyes

Jason Castro’s story is a powerful reminder of the grip that shame can have on our lives. But Castro also reminds us of the great power that transparency has. When we bring our sin into the light, it cannot thrive there. “It feels good to be known,” Castro says. Although the process was long and difficult, Jesus changed this man’s life.

In the first video, there is a haze over his eyes. With every word that he says about his love for Jesus, though I don’t doubt what he says, it looks like his hidden shame and guilt have a visible weight on him. In the second video, his eyes look bright and clear and joyful. Jesus freed him! [If you have twelve minutes, I highly recommend watching Castro’s 2016 interview. It’s open, honest, and so hopeful.]

Jesus can free us too. If we submit ourselves to Him and truly let Him work in our lives, we can know the grace that He freely extends to us. Choose today to let Him in, to open yourself up to a community of believers you trust, and to receive Jesus’ mercy, healing, and grace. The way of following Jesus is full of freedom, hope, and life.