Kirk Franklin: From Hypocrisy to Hope

For many of us, especially those of us who grew up in the Church, it can be easy to live a double life. We can act one way on Sunday mornings and then be a completely different person during the week. We can be outwardly pursuing God and serving others, but inwardly, we care much more about our own selfish pursuits than about Jesus. Often, we struggle in silence, not letting anyone in. Sexual sin provides such an opportunity for this; it’s secret and it thrives in the dark.

Unfortunately, Franklin’s story is not uncommon. So many of us grapple with sexual sin alone, never letting anyone know about the ways it’s tearing us up inside.

Deep Roots in a Dark Past

As a teen, Franklin often got into trouble. Despite his strict upbringing and the influence and position he had in his church (he became a minster of music at age eleven!), he walked away from God. He describes himself as being very promiscuous during his teenage years.

Bringing in the Trash

Jesus talks about lustful thoughts too, and He doesn’t sugarcoat it. He says, “You have heard that it was said, ‘You shall not commit adultery.’ But I say to you that everyone who looks at a woman with lustful intent has already committed adultery with her in his heart.” When we carry thoughts and images of other people into our marriages, this only creates a wedge between us and our spouse. 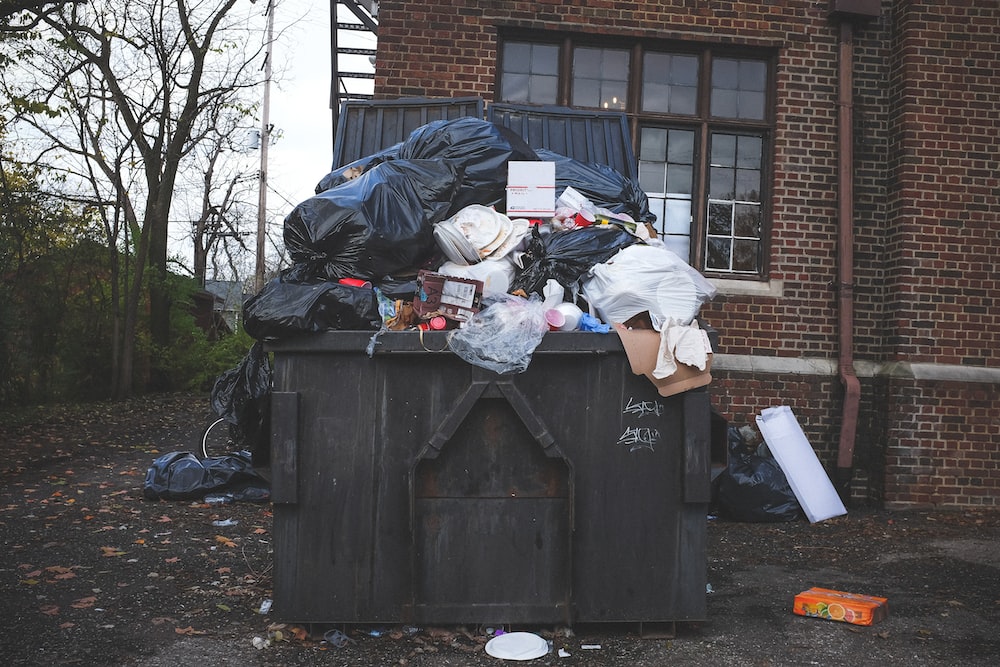 Building Each Other Up

In addition to great support from his wife, Kirk Franklin sought out mentorship in his pastor, Dr. Tony Evans. Dr. Evans is a father-figure to Franklin and keeps him in check. Through his relationship with Evans, Franklin learned humility and discipline.

The “N” in PROVEN stands for “Networking with other godly people.” It’s hugely important for us to have people around us that care for us enough to ask us hard questions, pray for us, see how we’re really doing, and encourage us along the way. And we are called to be those people for others. Kirk Franklin’s life has been changed for the better because of the influence and accountability of Dr. Tony Evans and of his wife, Tammy.

Related: The Science of Confession

Franklin’s life teaches us a great deal about sanctification. Sanctification is the lifelong process of Jesus making us more like Himself. He lovingly chips away at our sinful, selfish ways and replaces them with His – with His heart and His holiness.

Today, surrender to Jesus. Let Him work in your heart and in your life. Surrender your lust, your greed, your anger, your selfishness, your worry, and your pride. Let Him in now because He truly cares for you.