It’s easy to look at someone and define them based on their past, Lamar Odom included. But there’s so much hope in seeing Jesus’ transformative power at work in someone and looking at the person they’re becoming.

Lamar Odom is one powerful example of the radical change that can occur in people’s lives. Odom credits accountability and the positive influence of his fiancée, Sabrina Parr, for his life change. What’s happened to him since last summer is incredible! Though change is good and can be cleansing, it’s a process. Let’s see what we can learn from this process in Lamar Odom’s life.

Sabrina was honest with Odom about the way his choices made her feel. She says, “He was reaching for his phone more than reaching for me. I had a problem with that. I want to be 100% desired especially if I’m lying right next to him.”

When Parr and Odom dug deeper into the why behind his addiction, it was uncomfortable at first. Odom dealt with a lot of shame. But digging deep helped the couple to better understand what they were dealing with, and it made them realize, like so many of us, that they needed help. 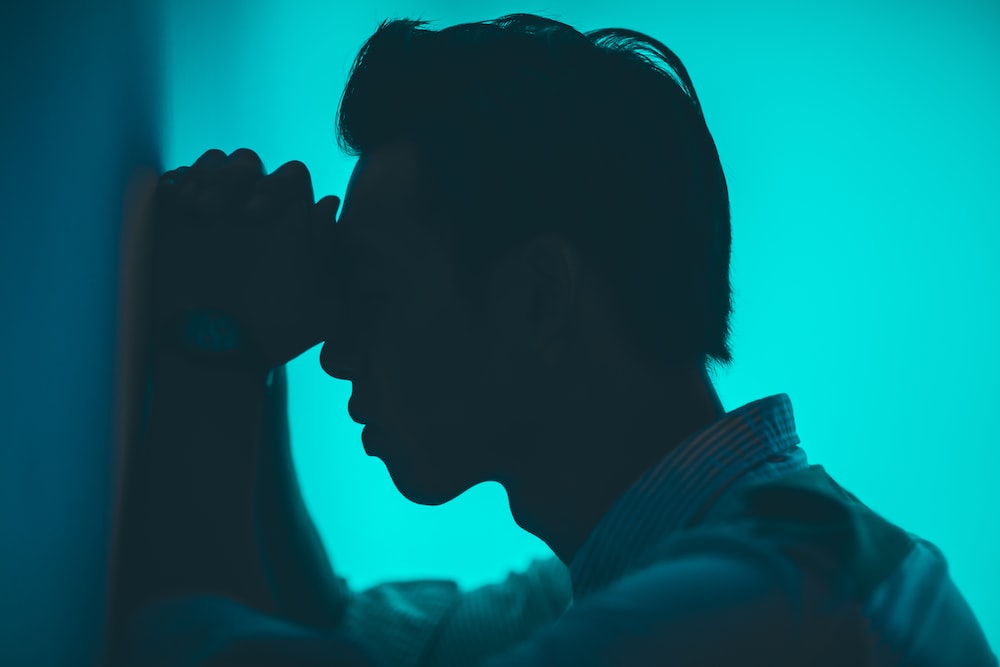 Accountability is huge in helping us to overcome addiction. When our sin is exposed to the light, it dies much more quickly than it would festering undisturbed in the dark. Accountability teaches us to be responsible to God, to others, and to ourselves, and it allows trust to reenter and grow in a relationship.

[A quick side note: Though Parr serves as Odom’s accountability partner through Covenant Eyes and this works for them, I believe that your spouse should not be your accountability partner. While it is good for you to be open and honest with your wife about how you are doing, you should primarily be processing through temptation and sin with a trusted friend, family member, or mentor of the same sex. This protects your spouse from a much greater emotional and mental burden, and it allows you to have a space to process in a more raw, unfiltered way.]

Through getting to the root of Odom’s addiction, the consistent presence of a positive influence, and the accountability offered to him through Covenant Eyes Lamar Odom has been able to end his decades-long dependence on pornography. While this is such good news, I do not want to miss the news most worth celebrating: Last October, Odom gave his life to Jesus! God is doing awesome transformative work in Odom, and it makes me hopeful to think of the great potential in him as he continues forward.

Yes! Jesus gives us dignity, grace, and purpose anew. Jesus uses everything in our lives. He doesn’t waste our pain or our experiences. There is so much power in Lamar Odom’s story, especially because of the way that it points to the radical transformative power of Jesus. Let’s dignify his voice, listen to his story, and be reminded of the amazing Lord that we serve.