Who is Rashida Jones?

Rashida Jones is the child of two famous parents: Quincy Jones, a major record producer, and Peggy Lipton, an actress who was popular in the 1960s and 70s. Despite her background as a child of Hollywood, Rashida Jones has done a whole lot to make a name for herself. You’ve probably seen her as Karen Filippelli on The Office or as *insert finger guns here* Ann Perkins on Parks and Recreation. She is also a Harvard graduate, a writer, producer, director, musician, singer, comedian, and activist.

Female Empowerment and the Marriage Covenant

In a way, I understand where she is coming from. It seems like she’s encouraging women to have a voice in their own desires instead of being forced to just accept the violence and abuse towards women that is present in much of pornography. I think it’s important for women, like men, to be able to enjoy sex and decide what they like.

But this should be done within the commitment and covenant of a marriage. As a woman who is married, I see the ways that sex with my husband makes me feel safe, dignified, known, emboldened, and loved.

Jones, on the other hand, calls reserving sex for marriage a “puritanical, religious restriction.” Firstly, this isn’t true. Just look at secular organizations like Fight the New Drug or the NoFap movement that promote healthy sexuality apart from any religious ties. And secondly, I see saving yourself for your spouse as something that God has put in place to truly care for us and protect us. We are sexual beings and, whether physically or virtually, experiencing sex outside of a committed, lifelong relationship will leave us with more scars than pleasure.

While we are sexual beings, we are so much more than the way we look, date, or perform. We are God’s workmanship, created with a dignity that is deep and true and meaningful. 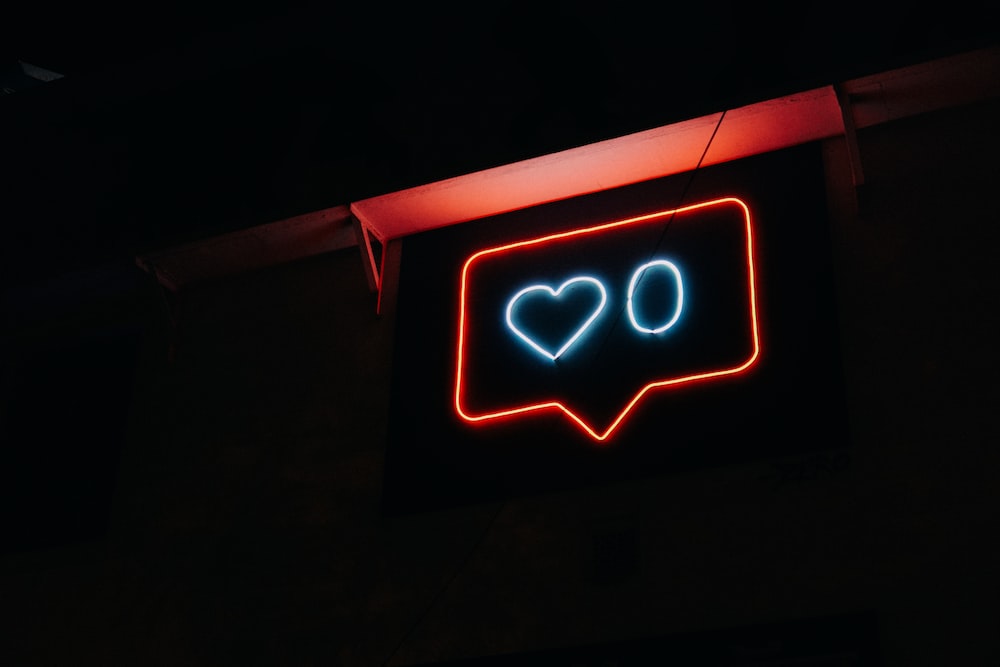 I understand the feeling. Look at what’s happened: In the last half a century, sex went from something that was taboo and hush-hush to something we can hardly go a day without being confronted by. We are inundated with sexual imagery, music, advertisements, entertainment – you name it – constantly. It’s, quite honestly, exhausting.

So, I echo Rashida Jones: Can we stop and talk about this? God created sex to be something so beautiful and unifying, and our world has taken sex and run with it. We as the Church need to be the ones talking about marriage and sex and how God created them to be.

Let’s be the ones who educate our children. The ones who remember the beauty of the Lord’s design for sex in marriage. The ones who stand for truth, purity, faithfulness, and dignity in our age of self-gratification.

Longing to be Known

I came across this quote by Jones, and I have been captivated by it: “Regardless if it’s sex or not, there’s something about connecting online that’s inherently a bit lonely and isolating. And there’s a world in which you can stay in your house, and you can order Amazon, and you can order your food online, and you can watch your programs in your house, and get your sex online, and you don’t really have to leave. And then the question becomes: Are you living a fulfilled life? I don’t know the answer, but I want to continue to explore those topics because it will be the thing that defines this era, probably.”

I see in this a deep question, a soul-level desire for meaning. About living a fulfilled life – I say that Jesus is the only Way to do that. He is our fulfillment. He is our peace. Through Him, we are fully known and forgiven and loved. He is good. God created sex as a beautiful thing, but it is at its core a picture of the depth with which Jesus loves us. To find that soul-level way to be known, call out to Him now. He is there waiting.

Check out our new PROTECTOR INITIATIVE!