The Relationship Between Pornography and Pedophilia

As our world continues to go down a path of subjective moral relativism and an era of sexual activity and deviance that has been escalating for decades, we’re going to continue to see the normalization of sexual immorality in our culture.

I don’t need to tell you about the sex culture that surrounds us; it saturates every aspect of the consumer market in one way or another. Unfortunately, as sexual deviance becomes normalized and pornography becomes a staple part of people’s lives (to the point of being joked about or even featured in TV shows, movies, and other media), we are beginning to see hints now that pedophilia may be the next aspect of sexual immorality to become normalized.

Pedophilia in Pornography, Media, and Culture

Yes, pedophilia is a crime, and the average person is appalled by it (at least outwardly). Penalties are steep, and outrage is common when the topic is brought up.

But here’s the thing: more and more people, including young children who shouldn’t even know the meaning of the word “sex,” are being exposed to pornography, an industry that is routinely involved in sex slavery and trafficking. Many victims of this industry are impressionable children and minors.

The dark underbelly of our society includes people who are willing to pay handsomely for confidential access to child pornography and prostitution. Many of these people are just like you and I: average people who have been sucked into the wicked, sharp-clawed, self-serving lie that is modern-day sex culture.

We’ve already begun to see ideas about pedophilia slowly relaxing. It’s starting to be celebrated in various ways at Pride events, with children being encouraged to act and think sexually because of adults’ heavy emphasis on sexual identification. More recently, Netflix somehow got the mind-boggling idea that releasing a film called Cuties, in which pre-teen girls are forced to engage in suggestive and sensual acts, was a good business move. And that’s not even including the subject of the now-normal, explicit, and borderline pornographic sex scenes that are in many adult TV shows and movies.

In “real life,” the sex trafficking industry is stronger than ever. Why? Because there’s demand for it. Additionally, many alleged activities have been recently revealed that suggest that prominent people in government and entertainment are routinely involved in pedophilic actions. This means that at some point, if these allegations are true, these people decided that it was okay for them to be involved in pedophilic practices.

This is not a new occurrence, though it often gets swept under the rug because it’s too shocking to talk about (which is exactly why it needs to be discussed). Remember when Jerry Sandusky was convicted of sexually abusing the boys in his care? Remember when former Olympic doctor Larry Nassar sexually abused many of the young gymnasts under his tutelage and was found guilty of possession of child pornography? 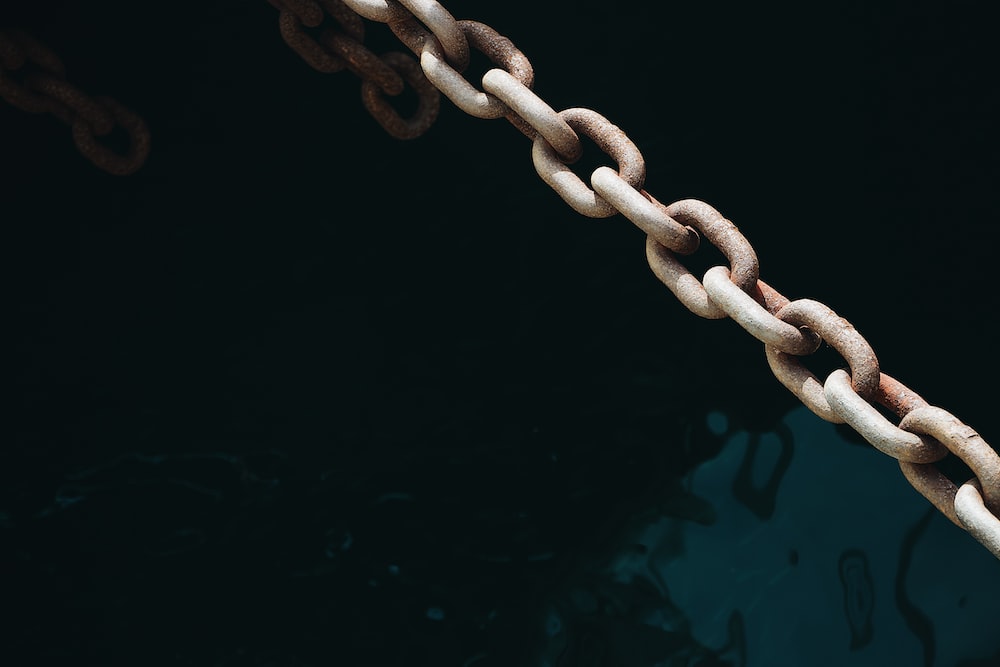 Make no mistake: children, maybe even your children, are being targeted for sexual abuse and exploitation. Many modern dating apps and even social media apps that have recently risen in popularity (i.e. Snapchat and TikTok) have a dark side through which predators can seek out, deceive, and attract kids who are left unattended and unaccountable with electronic devices and unlimited internet access.

The world of mainstream pornography is obsessed with youth and “innocence,” and the industry is flooded with images and videos of young people performing sexual acts with gusto. Who knows the real ages of these people, and what they’re really thinking as they act in front of a camera?

1 Peter 5:8 commands, “Stay alert! Watch out for your great enemy, the devil. He prowls around like a roaring lion, looking for someone to devour.”

People who act in or who are enslaved to pornographic work (including children) are in danger of losing their identities and hope for the future because someone wants to use their God-created bodies for personal pleasure. Many people are waking up to the fact that pornography can be just as dangerous to the brain as hard drugs, though unfortunately these ideas are usually drowned out with alarming effectiveness.

Jesus commands us to love our neighbors as we love ourselves, and He Himself spent time with children, blessing them and welcoming them when others tried to keep them away from Him. Our God loves children because just like all of us, they are made in His image and are precious. But unfortunately in our world, too many children are marginalized and voiceless. As followers of Christ, our heart for others—especially children—needs to reflect His. What will you do about this issue?

Sign up to continue receiving our weekly blog series!

Andy Scoles has been a follower of Jesus for most of his life, and is passionate about using his talent with words for the glory of God. He has a Bachelor’s Degree in English from Longwood University and serves as a missions director and Celebrate Recovery ministry leader at his church in Lynchburg, VA. His experiences with pornography and recovery through the grace and power of Jesus compel him to speak out and help others find freedom from addiction and new life in Christ.