Duchovny has accomplished a great deal in his sixty years of life, but his reputation goes beyond his accolades. People recognize Duchovny for speaking frankly about sex and for having pretty sexual acting roles. But how has his on-screen sexual persona affected his personal life? Here’s David Duchovny’s story.

Throughout the 90s, while he was married to actress Téa Leoni, Duchovny fended off rumors of infidelity. The threat of sexual addiction went off the screen and into his personal life. He said in a 1997 interview, “I’m not a sex addict. I have never been to those meetings [support group meetings to help him control his sexual cravings]. It’s hurtful to my family and if I was involved with a woman in a monogamous relationship, it would be hurtful to her.”

Although David Duchovny claimed to realize the pain that infidelity would put his wife through, he had no reservations in interviews about talking about his enjoyment of pornography. Throughout Duchovny’s public and private life, sex has been a constant presence and pressure, like it is in so many of our lives.

How did this affect him moving forward?

Despite his initial denials of having a sexual addiction, David Duchovny checked himself into a rehabilitation center in 2008 when he realized that his infatuation with sex and pornography had a much stronger grip on his life than he could accept. A close friend of his cites Duchovny’s obsession with consuming pornography as the reason for his decision to go to rehab.

Talks of Duchovny’s sex addiction put a major strain on his marriage to Téa Leoni. Leoni threatened to divorce her husband if he did not get his addiction under control. The couple separated a few times and then ended up divorcing in 2014 after seventeen years of marriage.

What Do You Really Believe?

He also talks about the difference in his mind between sexual feelings and actions. He says, “You can’t control your mind. Why would you want to? You can’t feel guilty about being alive, about being a man, about feeling attracted. You can only control your actions.”

Why would Duchovny make this distinction between thoughts and actions? To me, it suggests that although he clings to sexual fantasies in his mind, he sees something inherently wrong in acting on selfish sexual impulses.

But thoughts lead to actions. In fact, they are very much connected. We see this truth in Jesus’ bold statement in Matthew 5. He says, “everyone who looks at a woman with lust for her has already committed adultery with her in his heart.” 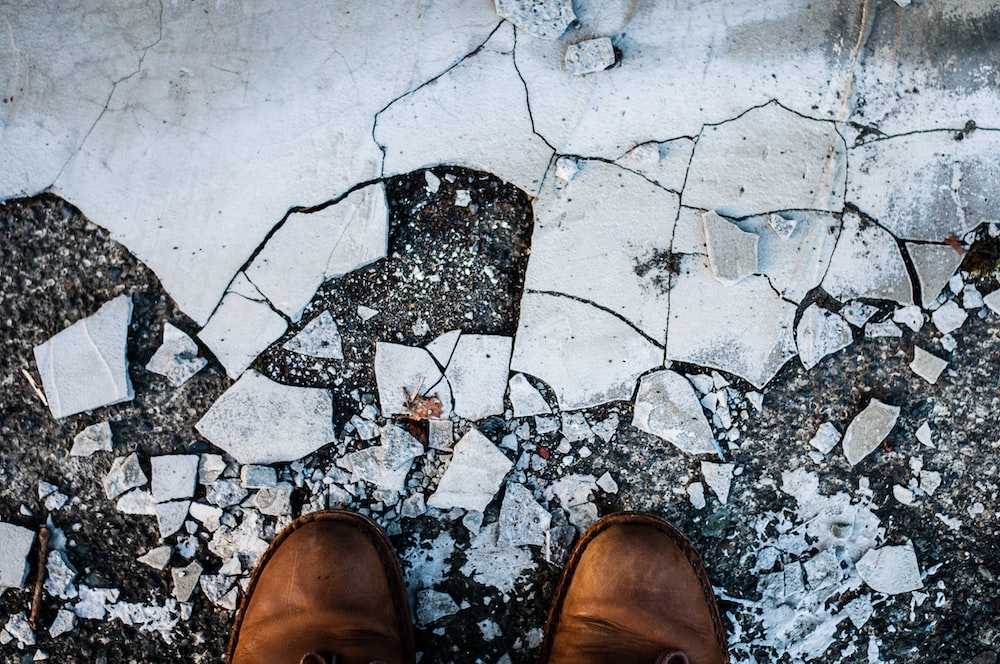 Duchovny’s story also shows us that although we all, as humans made in the image of God, have some sort of moral compass in us (see C.S. Lewis’s Mere Christianity), we need Jesus to set us free from our sin. We need Him to show us the way that leads to true life, life lived in relationship with Him.