Terry Crews and His Journey Through Pornography

Who Is Terry Crews?

“[P]ornography will never tell you the whole story. . . It’s killing you softly and it’s watching you bleed out and letting you and then stepping over your body and it’s over to the next guy or girl.”

Terry Crews made this powerful statement on the destruction of pornography in an interview last month for Fight the New Drug’s podcast, “Consider Before Consuming.”

As a well-known celebrity, and as a Christian, Terry Crews is an incredible voice to have on our side as we, together, seek to reveal the true harms of pornography and as we turn to Christ for healing.

So, what is Crews’ story?

Crews grew up in a household where violence against women was a reality. His father was an alcoholic and would often abuse his wife. “We lived a nightmare for years,” Crews said in a 2018 speech. From a young age, Crews’ example for manhood was a father who took out his aggression on his wife.

Terry and Rebecca Crews’ marriage was on the brink of ending in divorce. Crews came face to face with the reality that, just like in our own lives, there was brokenness in him that he needed help to overcome. He took active steps and went to rehab to overcome his addiction. 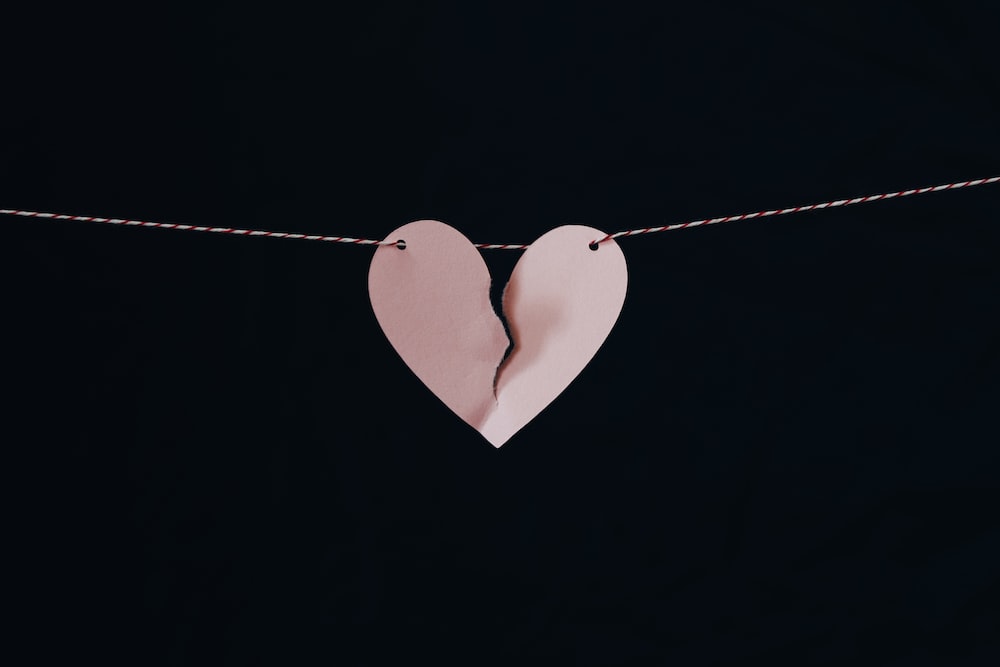 Terry Crews – And US

Although Terry Crews is a celebrity, he is a person too. He’s a sinner in need of saving, just like we are.

Terry Crews is intentional about proclaiming a message of truth and about honoring his family, himself, other people, and the Lord in the process. Terry Crews has said that he is a Christian and that he “does everything unto the Lord.” This is exciting! Knowing that we have a brother in Christ with such an influential platform that he uses to speak truth is huge. Let’s pray for Crews and his family and follow his example of living life in the light and freedom of Jesus.

Overall, know that Jesus is the only One who can heal our souls. He took our sin and shame upon Himself on the cross. He now lives and gives us true life in Him! Jesus sees you in your hurt and loneliness, and He cares because He loves you unconditionally.

If you are struggling, look to Jesus and receive the hope that only He can offer.

And if you belong to Christ, follow the Spirit’s leading and speak out with the truth of the Gospel: We are all broken and in need of Jesus as our Savior.

CLICK HERE TO CHECK OUT OUR NEW PROTECTOR INITIATIVE!